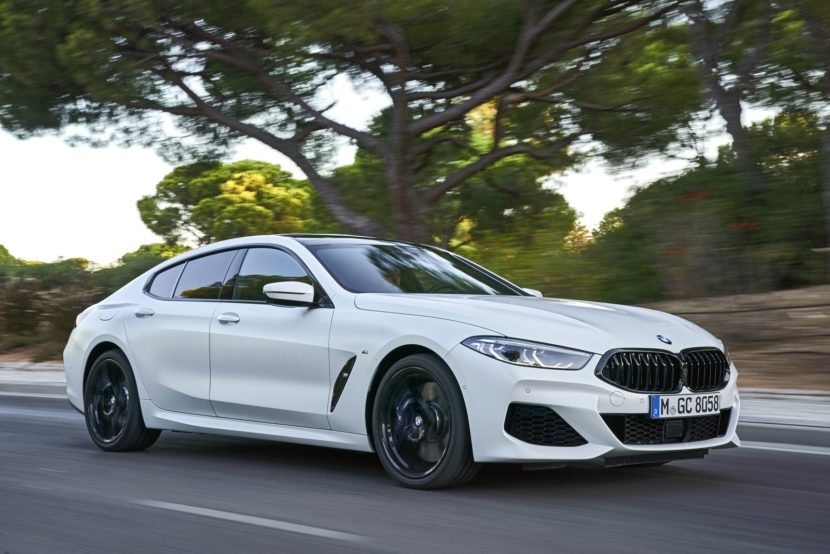 BMW Australia decided to give 8 Series owners one more reason to feel special, apart from the fact that they get to drive the best looking car the Bavarian company makes these days. The people from the land down under signed a deal with Tasmanian distillery Sullivans Cove to make a bespoke blend of whiskey exclusively for 8 Series owners. This new batch will be shared with aforementioned customers only and it has a couple of tricks up its sleeve.

Normally, nobody associates whiskey with cars but in this case I think combining the two at the same time will be avoided. Usually, cars go rather well with nice watches but a good drink can also help out late at night, when you get home from a busy work day. In the case of the Sullivans Cove Double Cask single-malt whiskey we mentioned, the end product is supposed to be blended in casks that range in age between 10 and 15 years. 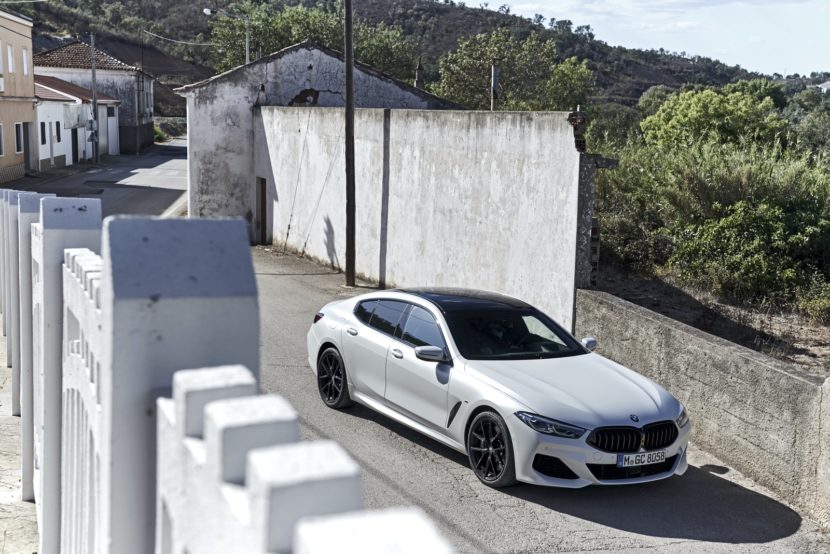 “The hand-bottled whiskey will be delivered to 8 Series owners, direct from Sullivans Cove, in a bespoke barrel crafted from steel and shaped to house their unique bottle of Sullivans Cove whiskey,” said BMW in a press release. “BMW’s collaboration with Sullivans Cove truly captures the essence of time, and powerful presence of the new 8 Series. We are absolutely delighted to share this special experience with 8 Series owners,” added Tony Sesto, BMW Australia’s general manager of marketing.

The whiskey, dubbed The 8, has a special taste too, to evoke the feeling you get when driving an 8er. “The special batch we’re creating for The 8 will have a big, bold nose with lots of oak, vanilla and caramel flavors. There’ll be lovely spice and fruitcake notes, orange peel and a bit of chocolate,” said Sullivans Cove strategy manager Fred Siggins. One thing’s for sure: I’m definitely curious about this whole thing and would love to taste this whiskey. Too bad I can’t afford an 8 Series.